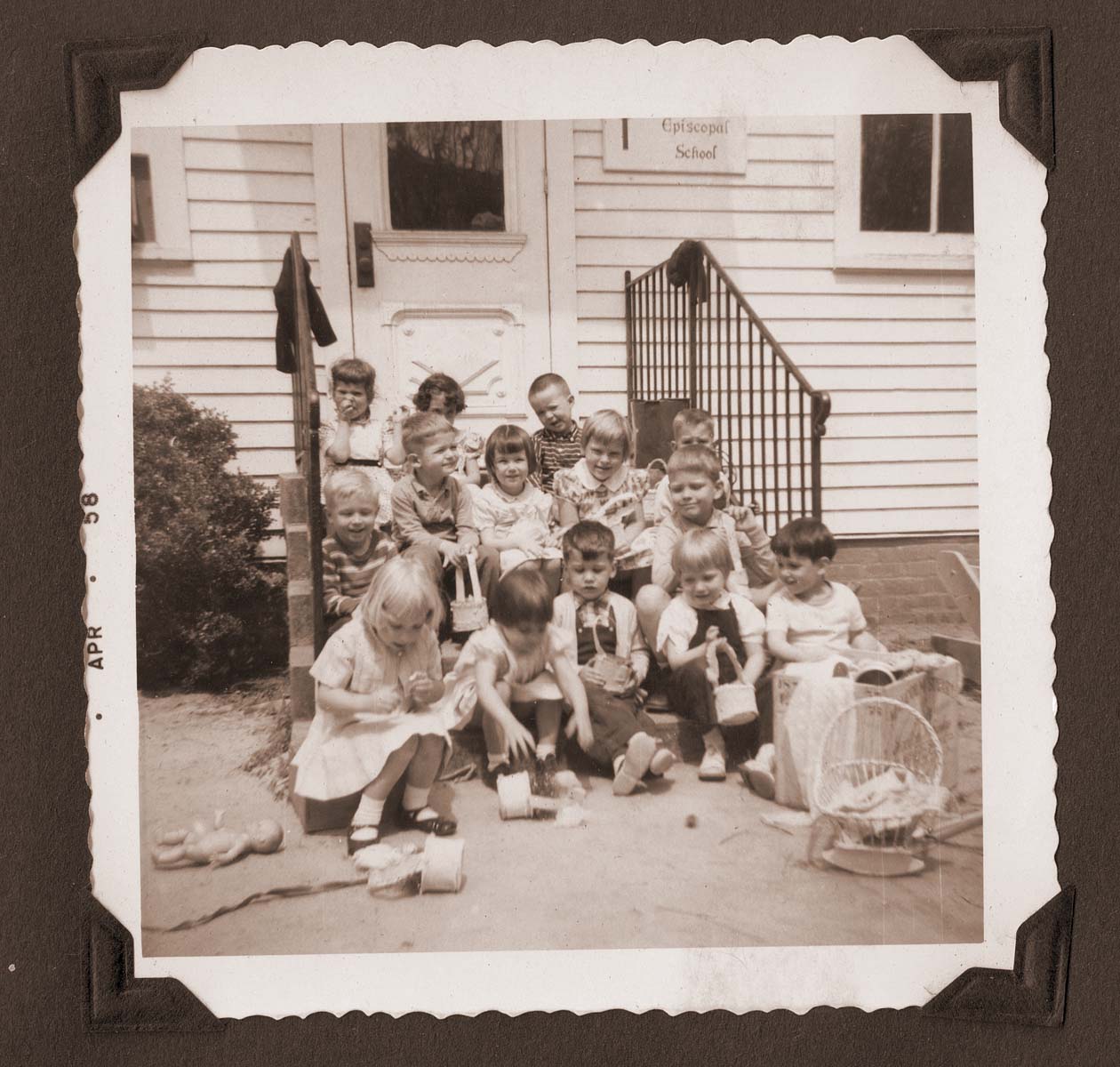 Today, St. Andrew’s School and Cottage has  the following classes:

St. Andrew’s Episcopal School leaders have been closely monitoring the outbreak of COVID-19.  Our Cottage is open and Cardinal Camp is in process.  We are planning to open the 2020-21 school year in August 2020.

Message from Head of School and visit the COVID-19 page